THE HAGUE, Netherlands (AP) – International Criminal Court judges have delayed a decision on whether to put former Ivory Coast president Laurent Gbagbo on trial for alleged involvement in deadly post-election violence and told prosecutors to beef up their case.

The ruling is another blow to prosecutors at the court, who in recent months have seen a Congolese suspect acquitted and had to drop charges against a senior Kenyan official due to lack of evidence.

Judges criticized evidence presented by prosecutors at a hearing earlier this year to establish whether their case was strong enough to merit putting Gbagbo on trial.

Monday’s written decision criticized prosecutors’ extensive use of reports by media and non-government groups, saying such evidence « cannot in any way be presented as the fruits of a full and proper investigation. » 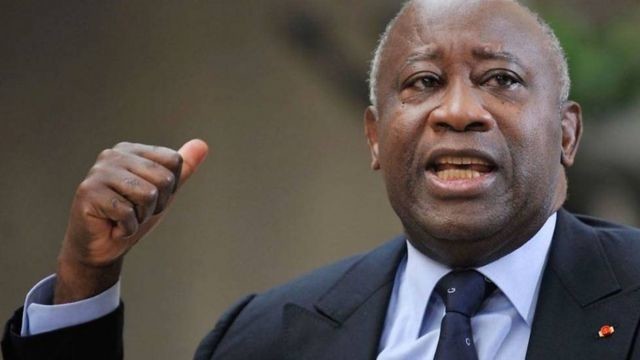 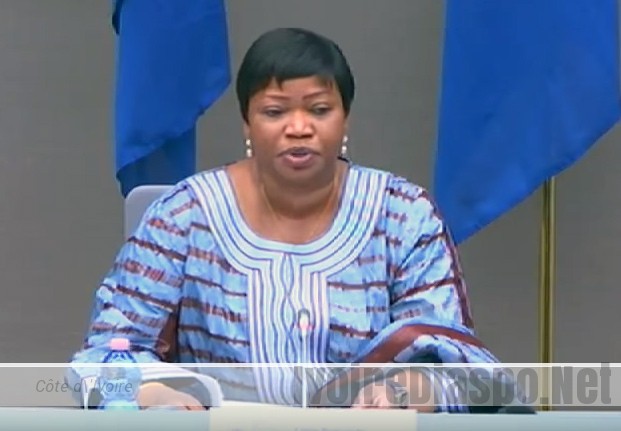 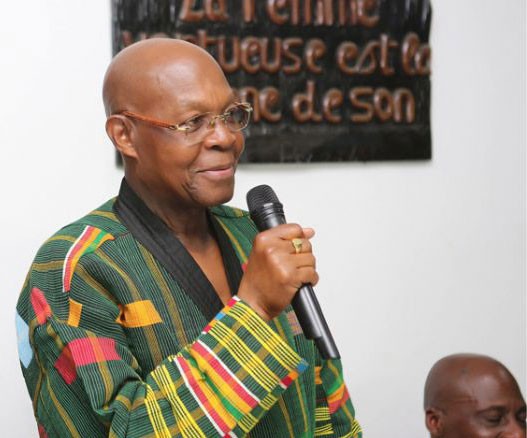