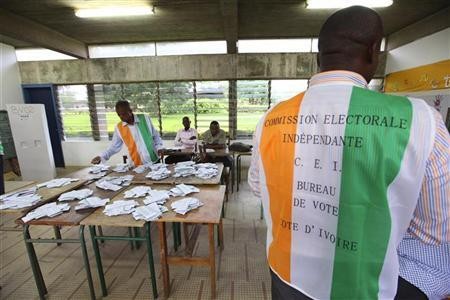 It is now confirmed that the press is not welcome in the offices of the Independent Electoral Commission (CEI) in Abidjan. The national television network RTI, who had taken up residence in the premises of the CEI was asked to leave.  The Electoral Commission have declared that they would like to give results to the press itself, instead of presenting the results live in ‘real time’, which is what took place during the first round of elections.

The Ivorian population, who had been promised results this morning, are now wondering what has motivated this decision. Inside the camps of the two protagonists, Laurent Gbagbo and Alassane Ouattara, supporters are already making claims of fraud.

Clearly the loser of this vote will not easily accept the results of the polls. This bodes social unrest if those responsible do not take accountability for the promises they made on the televised face to face debate on the 25th November.

IvoireDiaspo is watching for updates and will deliver the latest developments in this case and also the results when available. 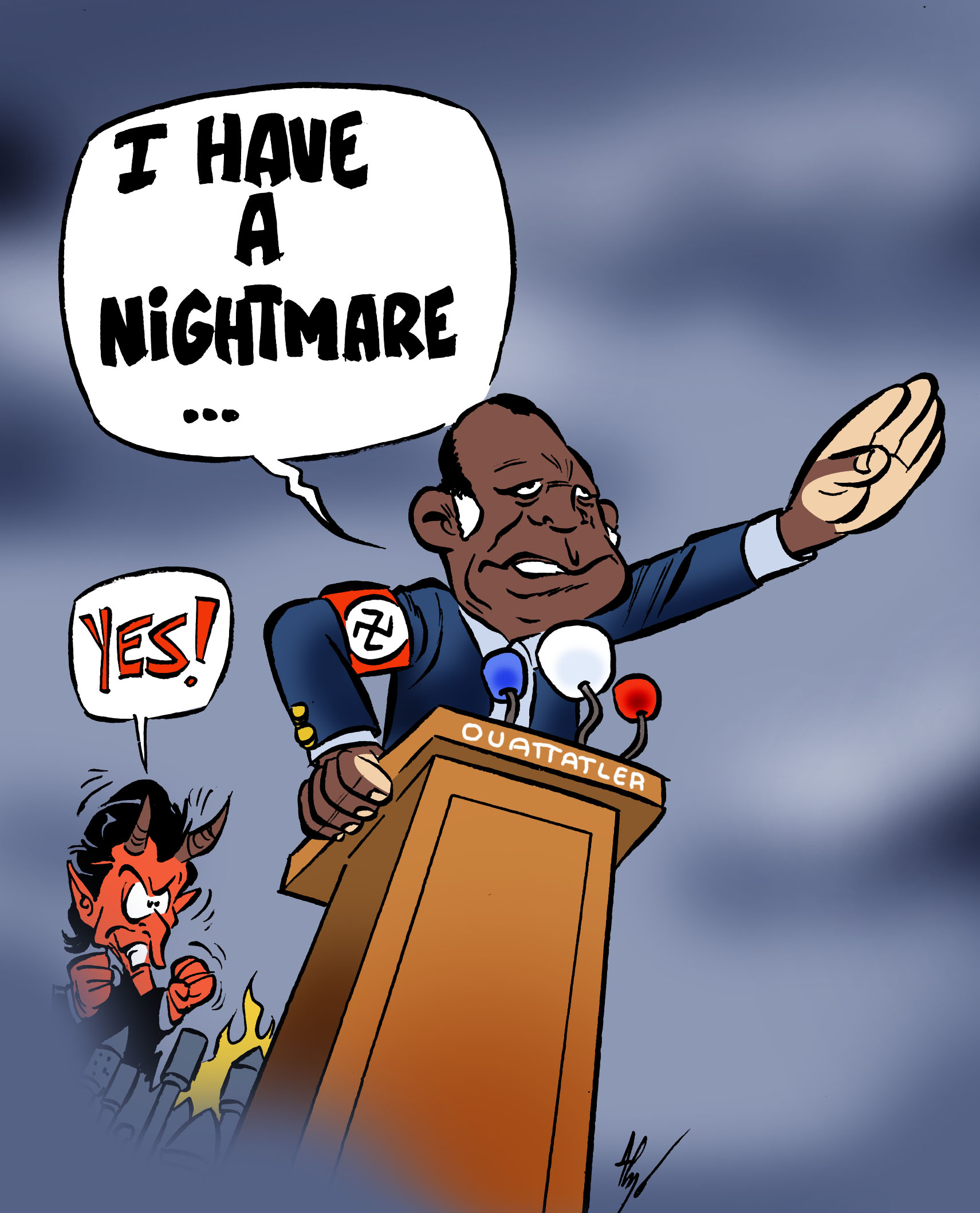 Alassane Ouattara is a ‘collabo*’ who deals with the Nazis! 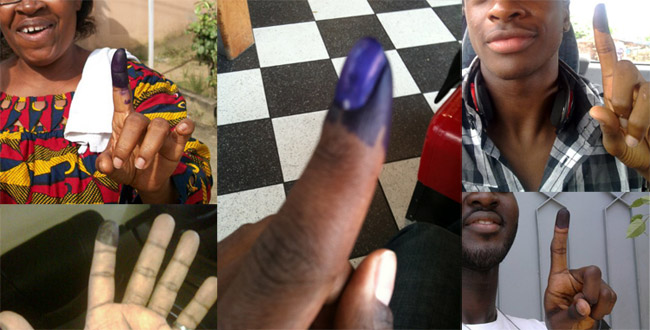 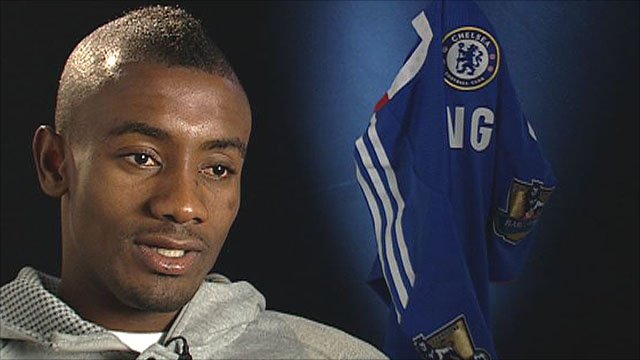 Salomon Kalou ready to fight for place at Chelsea