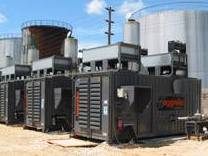 In August of this year a temporary gas fuelled power plant was brought online in the Vridi Canal in Abidjan, Ivory Coast.  Agrekko, the company who won the £31m contract, stated that its purpose is to compensate for the breakdown of permanent facilities already running in the country.  The plant has 50 locally employed engineers and technicians and the project will run till mid 2012.

Business Monitor reported in December of last year that the World Bank would be providing a US$50mn grant to ‘rehabilitate, improve and expand the electricity distribution network’ in the Ivory Coast. 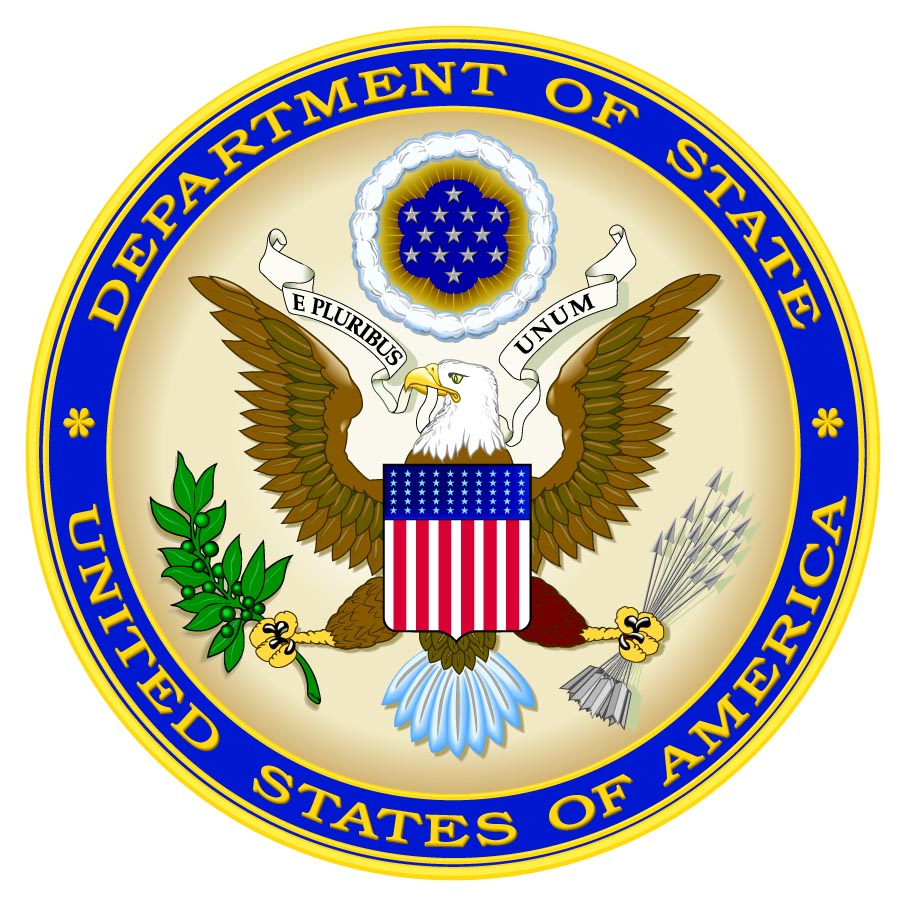 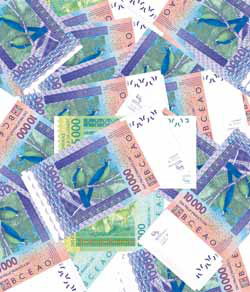 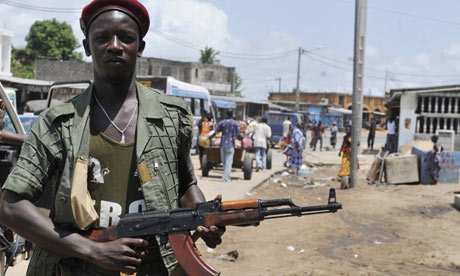