Problems of Light and Shadows in Art I am the black male who attended the conference on Wednesday and I would like to take this opportunity to thank the organisers and Mr Casati, the speaker, for the brilliant exposé.

I am writing as I think that an anthropological approach about shadows and lights would have given the debate another depth. Surely, the question of shadow and light cannot be dealt with in one event of this type, in 2 hours. And that’s exactly the benefit of post-reflection, as I am doing now.

Following up on a question about the perception of shadow and light in different cultures, I suggested that the lack of cast shadows in the paintings of some cultures and civilisations could be related to “ontological reasons”.

Surely, the speaker had not yet expanded his research in this direction yet and therefore tried to cast the question down to a minimalist view.

But knowing some cultures, I can definitely assert that the lack of “cast shadows” is related to what I would call “ontological dialectics”. Therefore, I would say that it is not because of the lack of “aesthetic development” but surely based on a deliberate choice. This can be understood after consideration of the following lines.

I cannot speak for every culture but when one tries to understand the concept of light and shadows with regard to anthropology, it is clear that even, if not painted, shadows are treated in the aesthetics of these civilisations. For example, in poetry, music and theatre, shadows play a big role.

When we look at the culture of the Bété, in Ivory Coast, where the artist Frédéric Bouabré (can be found in the TATE) is from, shadows called “Zouzou” are permanently mentioned in their aesthetics.

But as you have surely observed, in his work, Frédéric Bouabré does not paint shadows. Knowing his culture, I can clearly state that this fact cannot be explained in a simplistic way by relating his work to children’s drawings. Nor, because, he was not aware of cast shadows, especially living in a country where the sun is a daily companion.

Absent in paintings and drawings, shadows are a recurrent concept in the songs and poetry and other aesthetics disciplines. Therefore, if referred to Ernesto Djédjé (one of the best known singer of the Bété) and more other singers and storytellers, shadow “Zouzou” is permanently present in their aesthetics.

Being for the first time at your events and especially after I came late, I did not want to cause any disruption in the debate, but I still think that understanding the perception of shadows through diverse aesthetic areas would have contributed to enlarge our understanding of the problematics of Light and shadows.

Once again, thank you for keeping your Forum accessible for all,
Serge Daniel Atteby 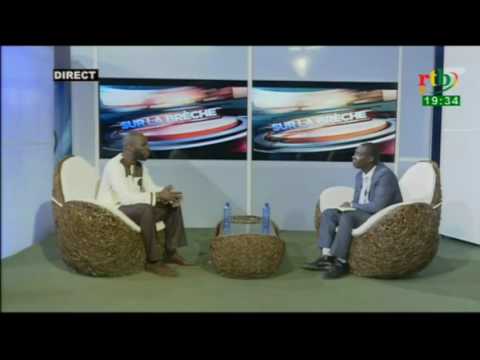 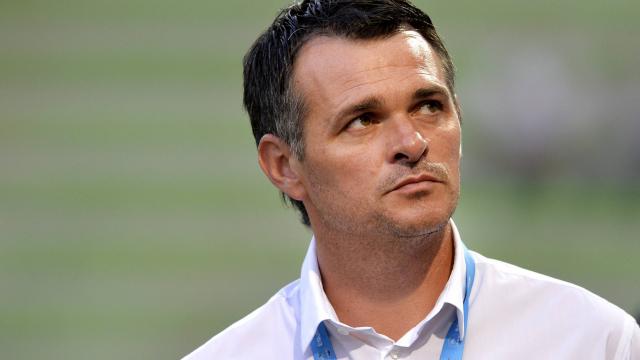 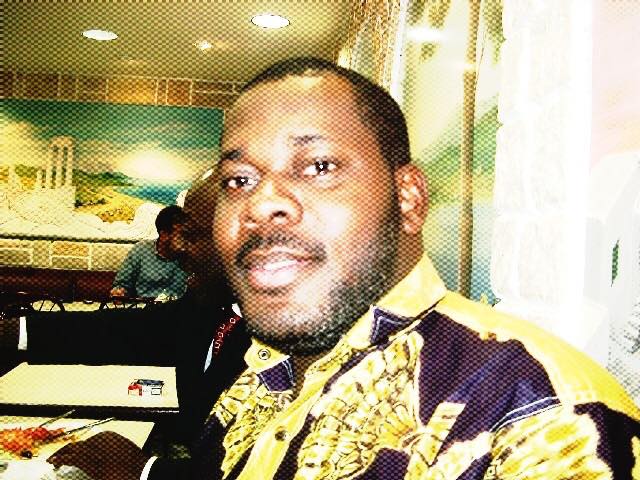 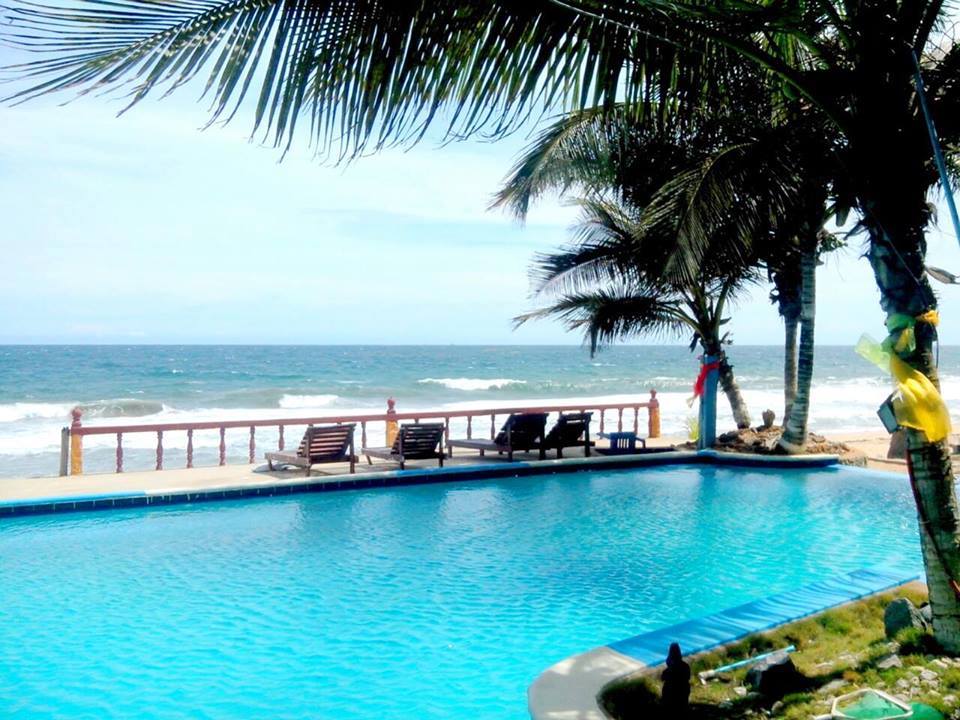