Ivory Coast, the world’s number one cocoa producer, is still recovering from a decade of political turmoil and a 2011 civil war that saw French- and U.N.-backed rebels topple President Laurent Gbagbo after his refusal to accept defeat in elections.

Demonstrations broke out at around a half dozen military bases in the commercial capital Abidjan, in the second largest Ivorian city Bouake as well as in Korhogo, Bondoukou and Daloa, a hub of the country’s cocoa industry.

« The soldiers are on the streets, » said a Reuters witness near an army base in the northern Abidjan neighbourhood of Abobo. « They used tyres, old cars, everything they could find to block the road. You can’t get in. All the shops are closed. »

There were no reports of violence during the protests.

Some of the demonstrating soldiers were demanding promotions and payment of a 5 million ($10,000) CFA bonus they say each was promised three years ago while fighting for the rebels supporting current President Alassane Ouattara.

Others said they have been shortchanged on benefits.

Speaking on state television, Defence Minister Paul Koffi Koffi urged the protesters to return to barracks. He said the government had agreed to pay overdue travel stipends and housing allowances and to set aside money for soldiers’ health care.

Koffi further said he would meet a delegation of soldiers to look for « a definitive solution » to demands for back wages.

Ouattara, who defeated Gbagbo him in a run-off vote in 2010, has overseen a rapid revival of French-speaking West Africa’s largest economy. But rights groups have criticised him for not doing enough to heal deep political and ethnic divisions.

Gbagbo is awaiting trial before the International Criminal Court in The Hague, charged with crimes against humanity. 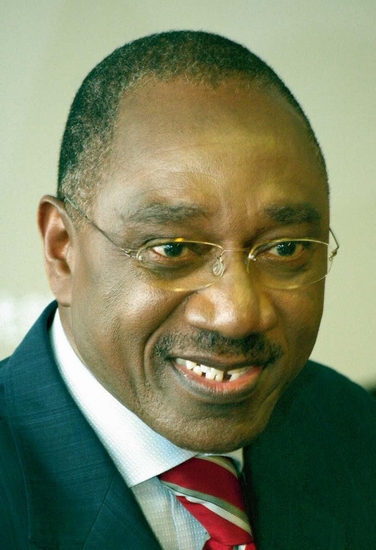 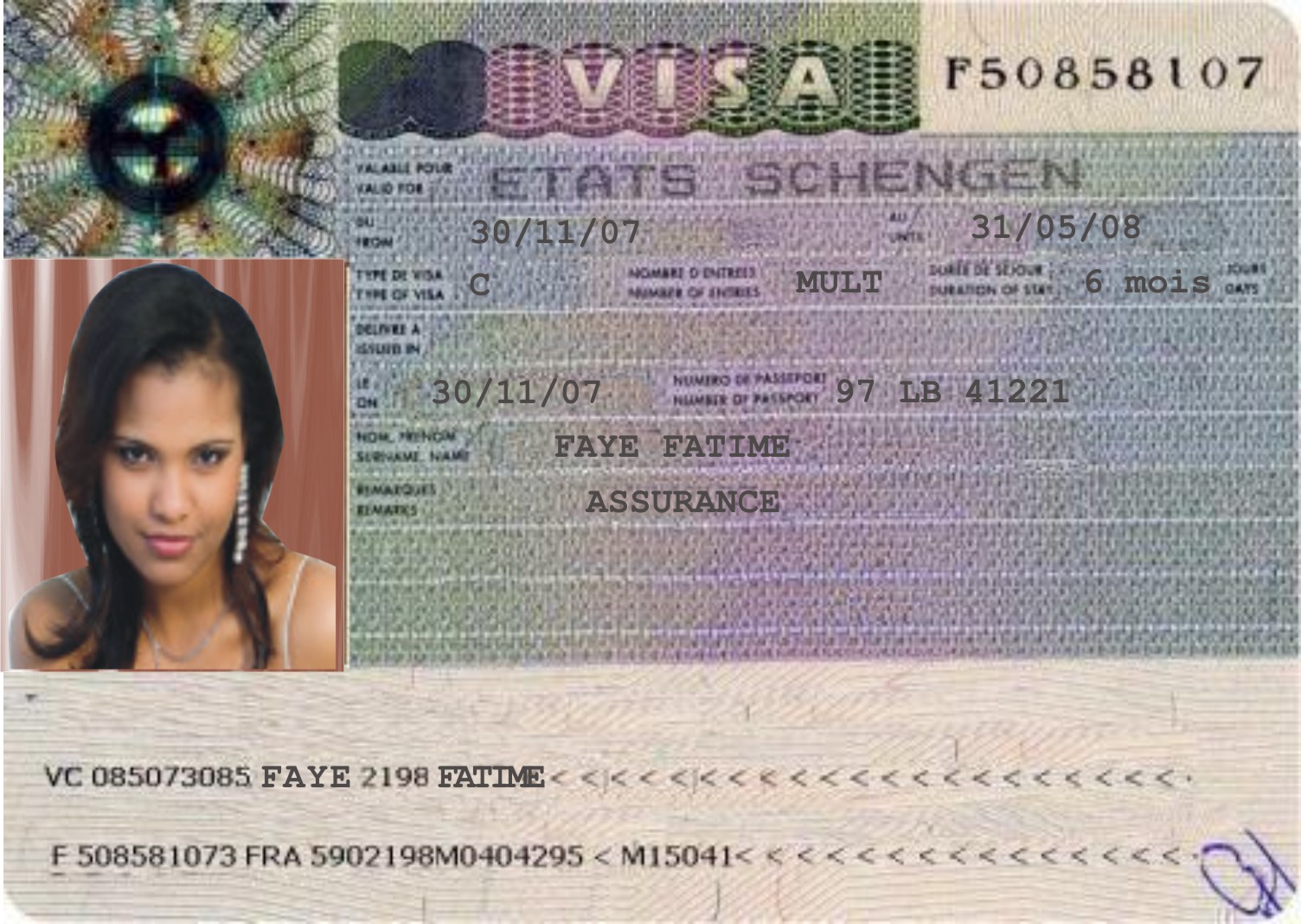 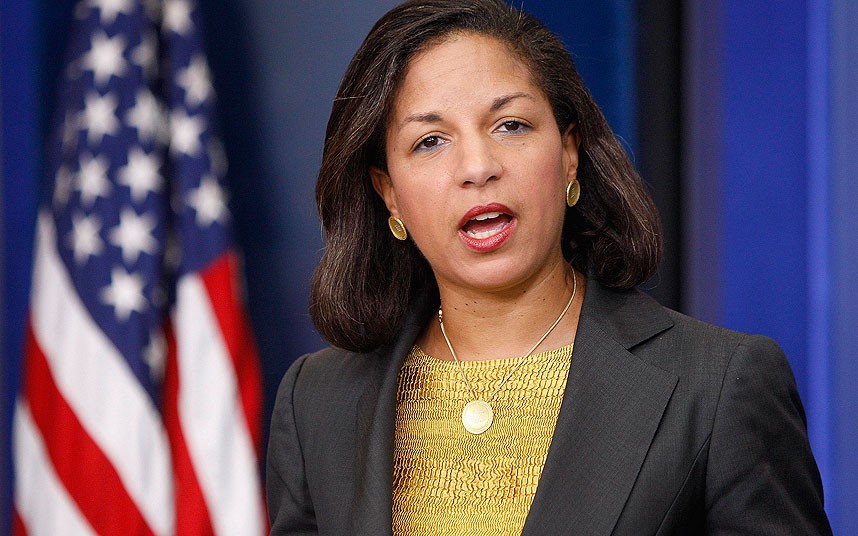