France has warned its citizens in Côte d’Ivoire to beware of attacks by armed Islamists. The foreign affairs ministry believes that the war in Mali may spill over into neighbouring countries and fears for the safety of the 10,000 French nationals in the country.

A statement on the ministry’s website this week advised heightened vigilance by French people living in or visiting Côte d’Ivoire, warning of the activities of « terrorist groups » in the Sahel area.

A cell of at least 10 alleged jihadis was broken up by a joint Ivorian-French operation in Abidjan in March.

The arrested men, who were of Egyptian origin according to some sources, were believed to have been planning attacks on French interests.

Although rumours of jihadi activity in Côte d’Ivoire have been circulating for some time, the risk appears to have increased since France led the anti-Islamist offensive in Mali. 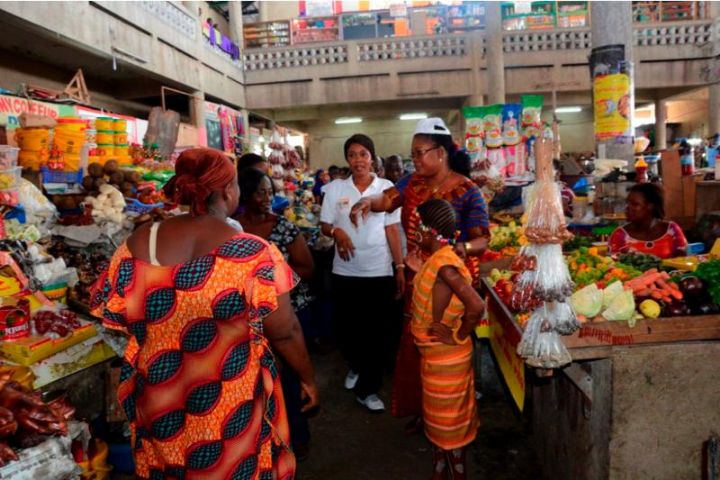 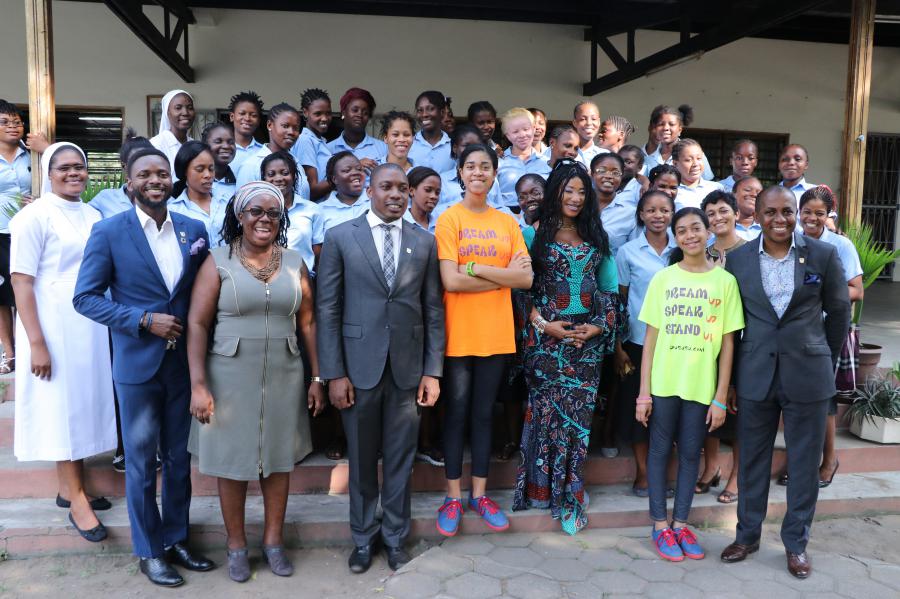 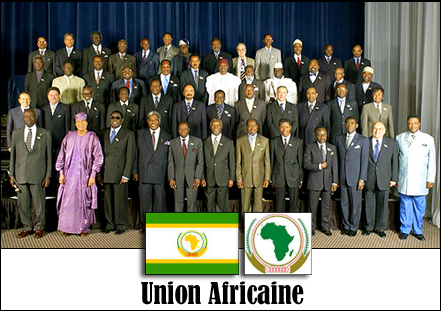