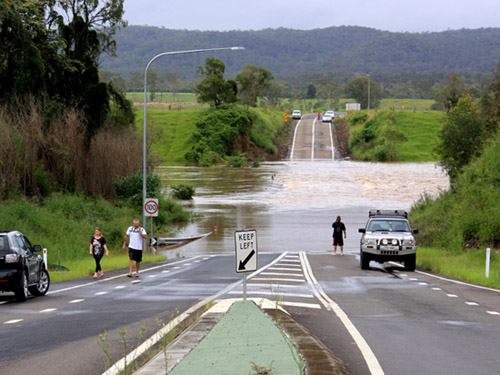 Flash flooding in Australia has caused the death of one woman and at least three others are currently missing, according to The Australian newspaper. « There has been loss of life, I don’t know how many at this point but I do know that at least one person’s life has been lost and there’s massive damage, » Toowoomba mayor Peter Taylor told ABC Radio.

Cars, houses and even railway lines have been dramatically swept away and electricity cut off as the flood waters headed to more densely populated areas of south east Queensland in the north east of Australia on Monday. Many major roads have been cut off, leaving residents stranded.

With more rain predicted and dams rapidly filling it is feared that the city of Brisbane, with its rivers and creeks already overflowing, may be relive 1974, when the capital was devastated by floods that killed 14 people and inundated hundreds of homes. 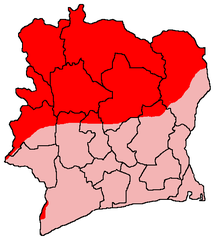 Ivory Coast | The theory of the imminent genocide – an unfounded psychosis