Didier Drogba has not been included in the the Ivory Coast squad for the upcoming World Cup qualifiers against Gambia and Tanzania.

It is the second time in succession that coach Sabri Lamouchi has overlooked the 35-year-old striker.

The ex-Chelsea star struggled during this year’s Africa Cup of Nations and was then dropped for March’s World Cup qualifier against Gambia.

Manchester City defender Kolo Toure has also been left out of the 26-man group.

In March, Lamouchi challenged Drogba to return to his best form and force his way back into the national team.

« Drogba is a huge player with a bigger status than any other player but he has had a difficult last eight months and he now needs to work, » Lamouchi said at the time.

« He needs to get back to his competitive standards. »

Although Lamouchi indicated that Drogba still has a future at international level, some may now begin to speculate whether the striker will add to his 96 caps – particularly given his form has just helped his club Galatasaray clinch the Turkish title.

In contrast, there are recalls for Romaric N’Dri Koffi, who plays for Real Zaragoza in Spain, and Jean-Jacques Gosso, of Turkish side Mersin Idman Yurdu.

There are two new names in the squad – defender Serge Aurier of Toulouse and striker Mathis Bolly from Germany’s Fortuna Duesseldorf.

The Elephants lead their World Cup qualifying group by one point from Tanzania. Morocco have two points while Gambia prop up Group C with one point. 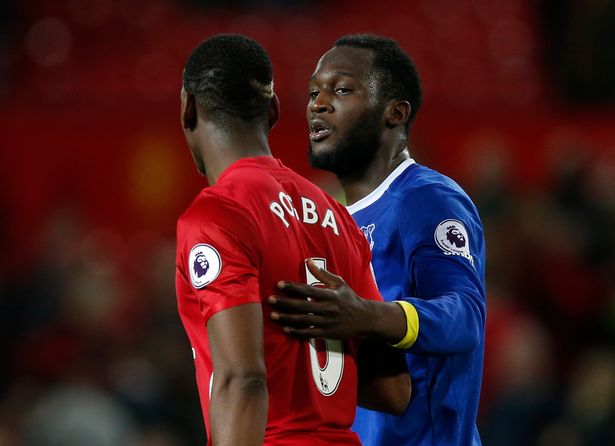 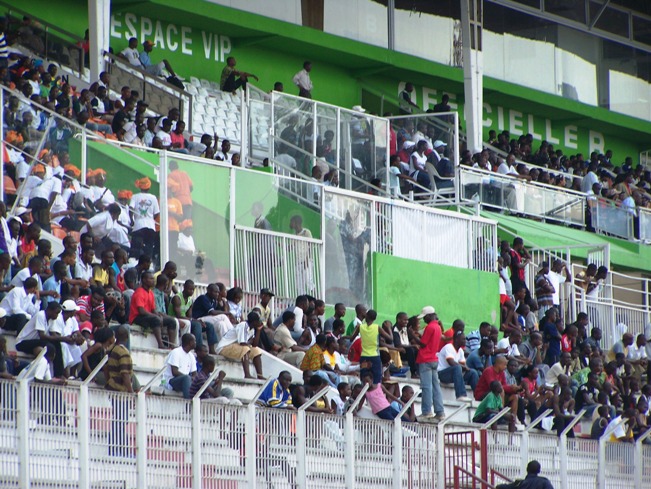 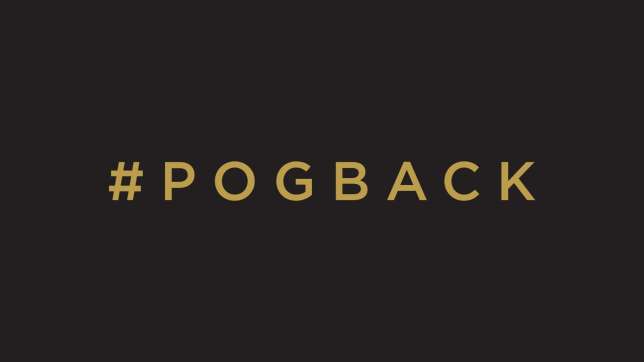 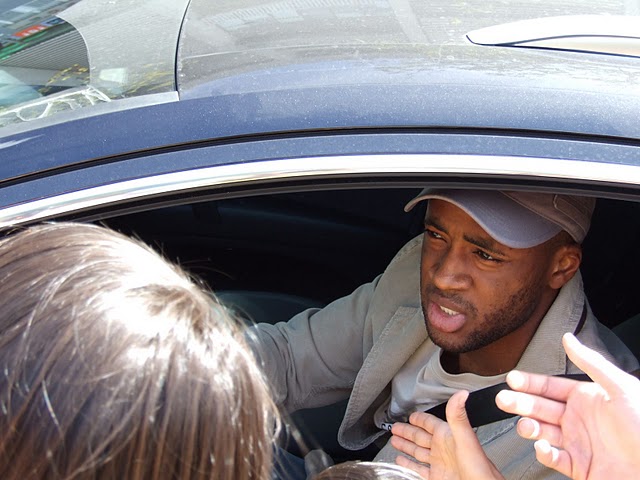