Former Chelsea forward Didier Drogba has been picked as the recipient of the 2020 UEFA President’s Award by Aleksander Čeferin, with the UEFA President selecting the Ivorian for his “commitment to excellence both on and off the pitch”.

The President’s Award recognises outstanding achievements, professional excellence and exemplary personal qualities, and Čeferin is full of admiration for Drogba’s desire to help improve the lives of children in developing countries following his retirement.

“The UEFA Champions League has become the greatest club competition in the world, partly due to our clubs being able to attract the best players from around the world. We have been lucky to have seen the likes of George Weah, Samuel Eto’o and Didier Drogba play at the very highest level. They in turn, have blazed a trail for African footballers and have given inspiration to a whole new generation who look to follow in their footsteps.”

Drogba, who will collect the UEFA President’s Award in Geneva during Thursday’s UEFA Champions League draw, began his career in France where he played for Le Mans, Guingamp and Marseille. However, it was following his move to Chelsea that he started to establish himself as one of the greatest forwards of the 21st century.

At Stamford Bridge, Drogba scored 164 goals in 381 appearances in all competitions. Arguably his most important strike was his equaliser in the 2012 UEFA Champions League final against Bayern. For good measure, he slotted the winner in the ensuing penalty shoot-out as Chelsea won the competition for the first time.

Born in Abidjan, Drogba is one of the greatest footballers the Ivory Coast has ever produced. He scored his country’s first ever goal in their maiden FIFA World Cup finals appearance in 2006 and would go on to play at a further two tournaments.

“To have won a Champions League, to have played and scored for my country at a World Cup – these are things I could only have dreamed of when I was a child,” said Drogba, who grew up in both his homeland and France. “There are so many children in the developing world who have the potential to become not only footballers, but also doctors, teachers and engineers. This is why it is so important to help and support our youngsters to let them fulfill their dreams and aspirations.”

The 42-year-old’s foundation has been looking to do exactly this, by providing educational assistance, such as building schools, which ultimately gives children a route out of poverty. Drogba has also been back in the classroom himself. After retiring from playing in November 2018, following spells in China, Turkey, Canada and the United States, the 42-year-old returned to education and is currently enrolled on UEFA’s Executive Master for International Players (MIP) programme – a step he considers key to enabling his transition to a successful post-playing career. 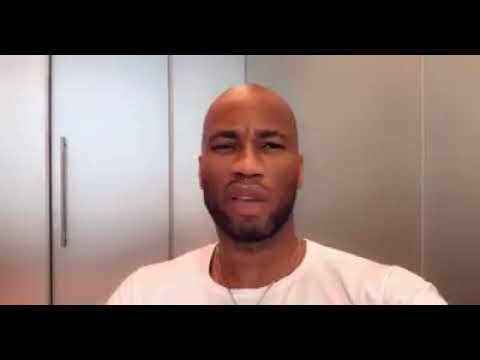 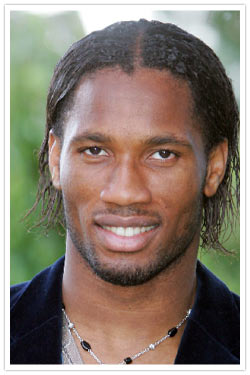 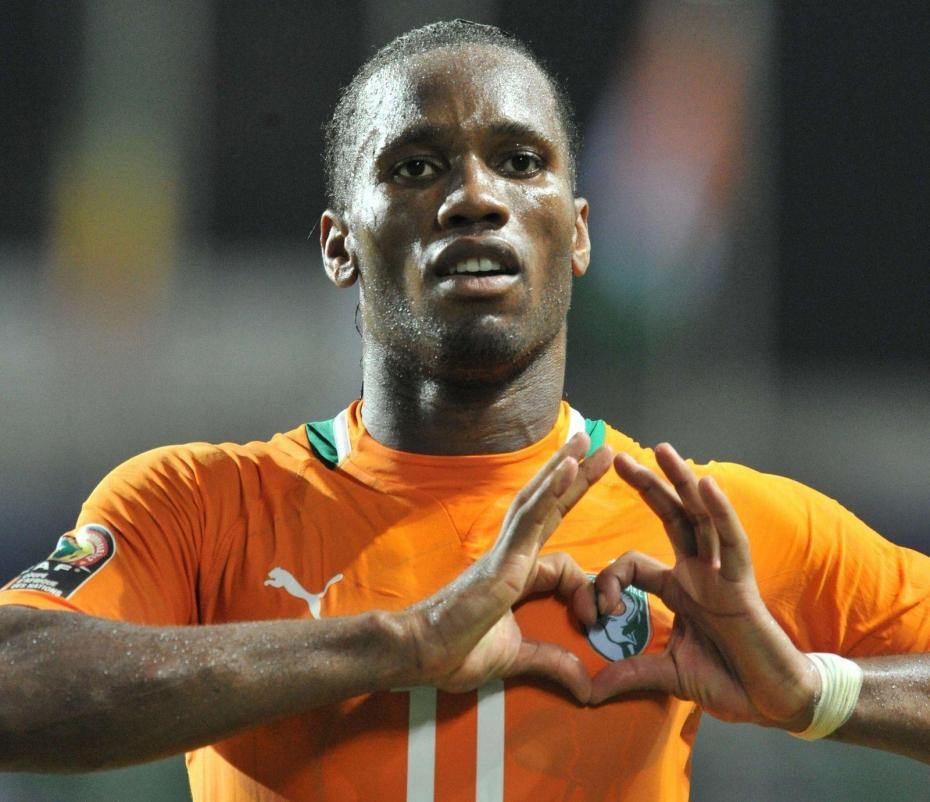 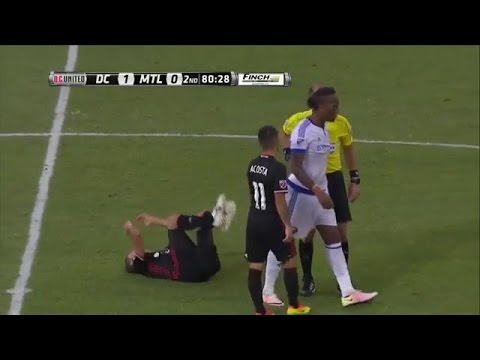 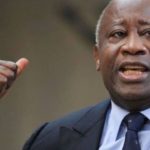