Ananias Léki Dago was born the 2nd November 1970 in Abidjan, Ivory Coast. After graduating in photography from the Fine Art School in Abidjan, travelling has become an essential source of his work: the Caribbean, the Middle East and also various parts of Europe and Africa. It was in South Africa that he started his project on Shebeens in the Townships (2006-2009). He has just finished a subject that he has been working on since 2006 about Bamako crosses, another urban phenomenon in the city.

He defines himself as a ‘product of urban life’. The city has shaped his personality as a photographer. This is reflected upon his photographic approach which focuses on everyday life within an urban context. His photographic writing comes from a personal and free-thought process.

In 2009, Ananias won first Prize in the PhotoAfrica contest in Spain with his work Identité? (Identity?). In 2007, he was awarded the Bag Factory Residency Programme, working for 3 months in South Africa. In 2004, he obtained a distinction in the Kodak Prize for Critical Photography in France for his project Le train du Négus (The Negus Train), carried out in Djibouti and Ethiopia in 2001. In 2005, he won a scholarship with the Visa pour la Création (Passport for Creation) programme, which was organized by AFAA/Afrique en Créations.

Ananias’ work is part of several collections in Europe and the US, among them Galerie Photo Fnac in France, the Fundació Vila Casas in Spain, the Foundation Sindika Dokolo in Angola, and the Studio Museum in Harlem, USA. 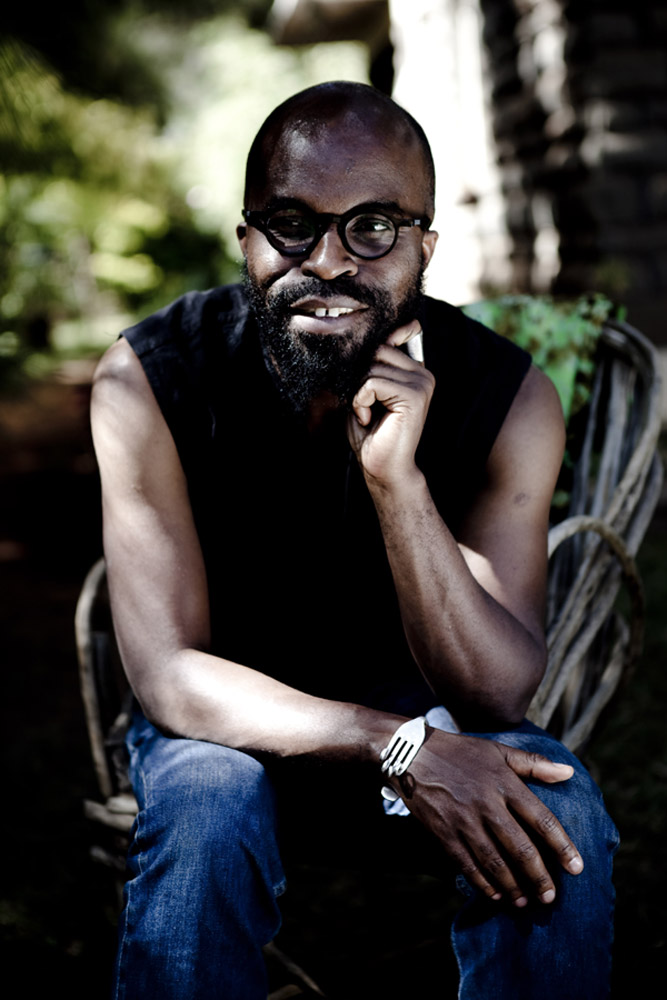 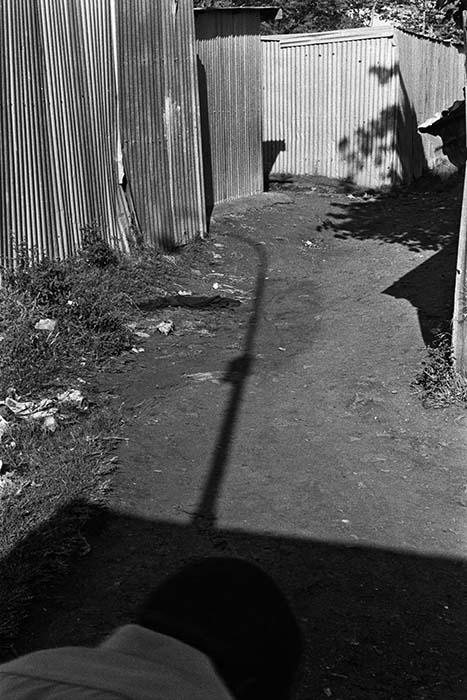