I am unsettled as I get into Abidjan. My passport has been left at the airport after they issued me with a receipt for a visa.

It makes me uneasy to leave my passport and get it the next day in a country whose language I do not speak. But there are a lot of us, with receipts and no passports, so at least we can be stranded together.

I get into a taxi to go to my hotel. On the way, I see Bo Concept, a high end Danish furniture store. Next to it is a shelled out building in stark contrast.

Ivory Coast was at war two years ago and is still rebuilding. They seem to be doing great, as my hotel is fully booked due to two conferences being held in Abidjan at the same time. Perhaps, a vote of confidence from the rest of Africa?

My sentiments are echoed the next day by the Prime Minister of Ivory Coast, who says it is such an honour to have a conference like the Africa Carbon Forum being held in Abidjan. Some 600 new guests in one day is great business for any country. What he fails to mention is that the Asian delegation decided not to attend because Ivory Coast is seen as unsafe.

Post war reconstruction is evident everywhere. There is a bridge being constructed to link the suburb of Cocody to other parts of Abidjan, and new office blocks.

There are soldiers everywhere in Abidjan, especially at the conference. They are supposed to make us feel safe, but all they do is add to the sense of unease. Soldiers are not people you really see in peacetime. Nobody here talks very freely about the civil war.

I get my passport back the next day, from an army officer stationed at the hotel to facilitate this. I make a trip downtown to a market in a place known as Adjame. It seems like the only part of Abidjan with no new buildings coming up. In fact, I also do not see any signs of the war here.

I leave Abidjan on a rainy Saturday morning, where on my way to the airport I see a football team jogging in the rain.

That Ivory Coast will rebuild, I have no doubt. I just hope nobody tears it down again. I leave without seeing the gigantic church at Yamoussoukro (the biggest in the world, bigger than St Peter’s Basilica in Rome), but my faith in this country remains. 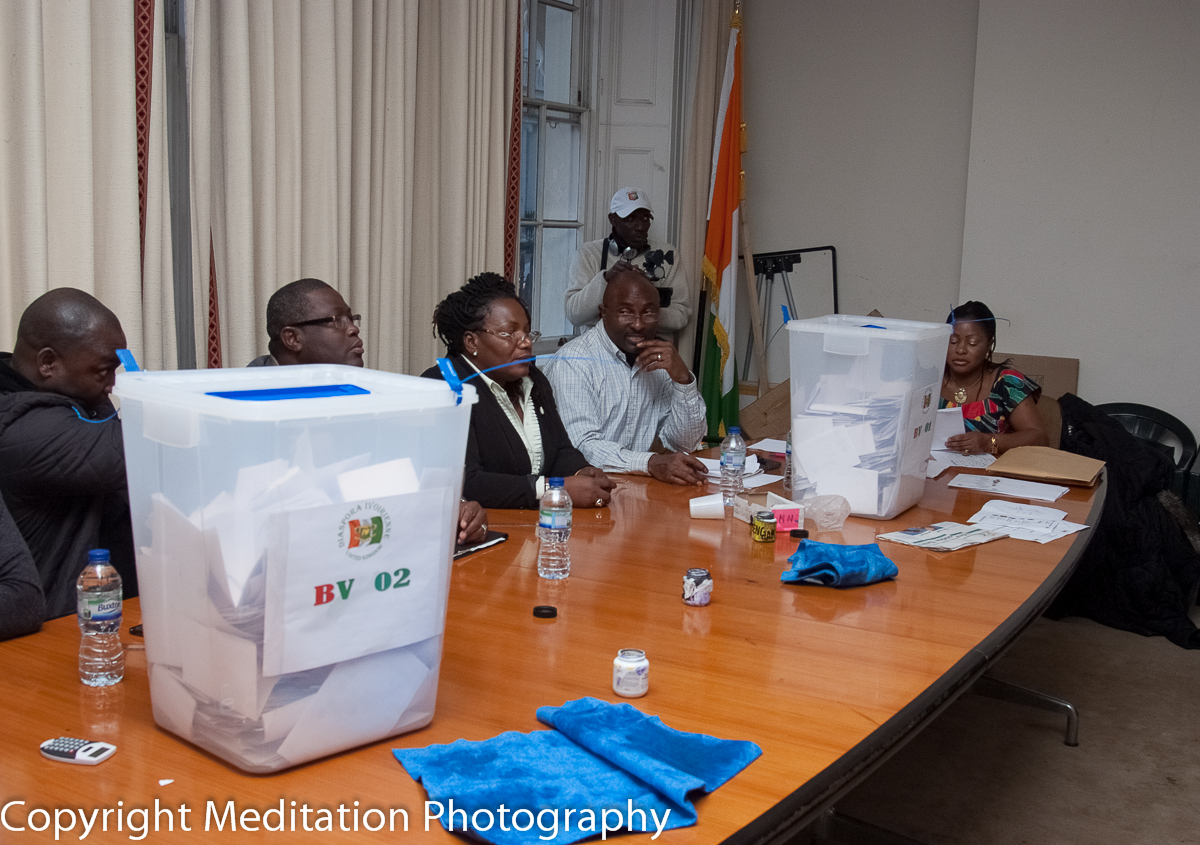 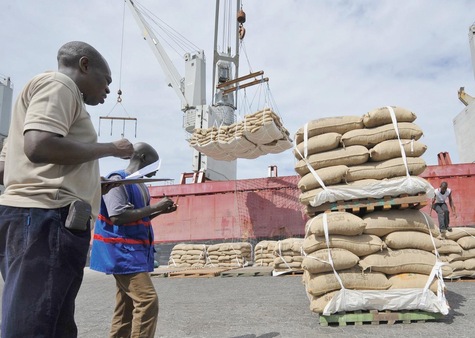 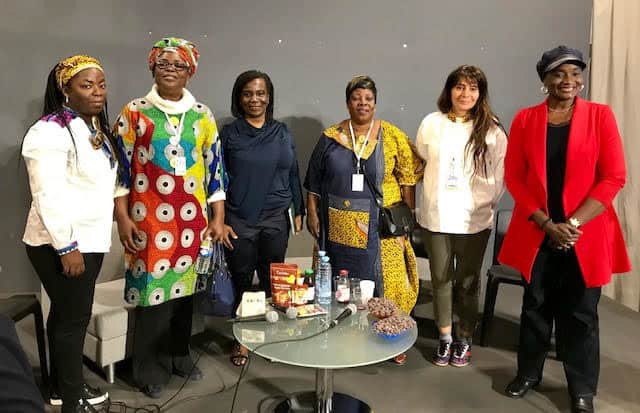